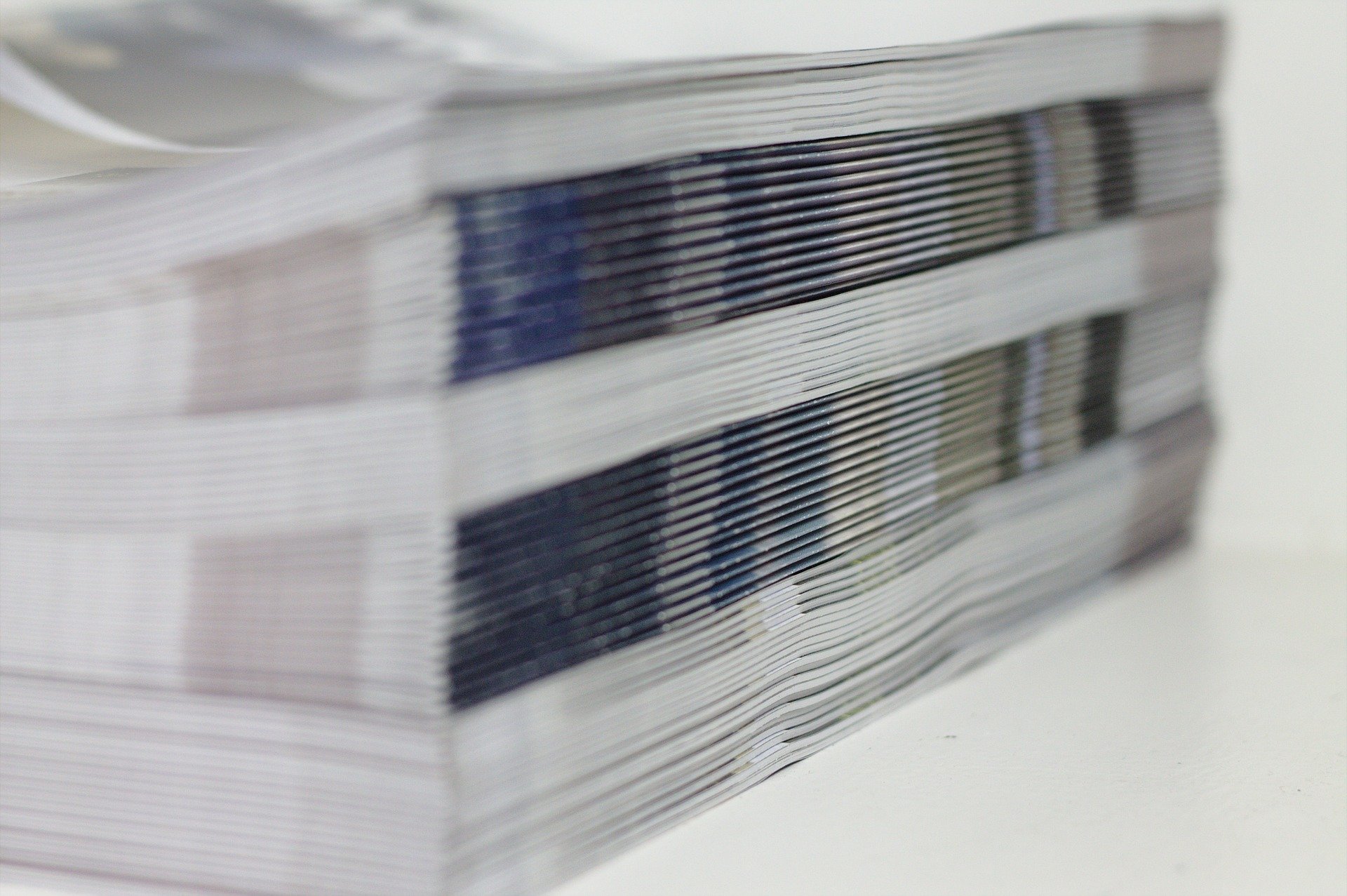 Tesla became the most valuable car company in America. The day before, the Californian company headed by Elon Musk unveiled a new “streamline” solar panel to continue its foray into the green energy market.

The slender panels are designed to be aesthetically innocuous and attract customers who would otherwise be put off by shingles or a large blue grid. To achieve the look, invisible mounting hardware and front array skirts allow the panels to appear to float upon the roof.

Japanese tech giant Panasonic will manufacture the panels at their “Gigafactory 2″ in Buffalo, New York. As part of a deal with Tesla, Musk’s firm will be the only company allowed to use and sell the panels produced there. Tesla and Panasonic have an already established business partnership after the two worked together to produce batteries for Tesla’s electric cars.

Stay Connected With Us ! 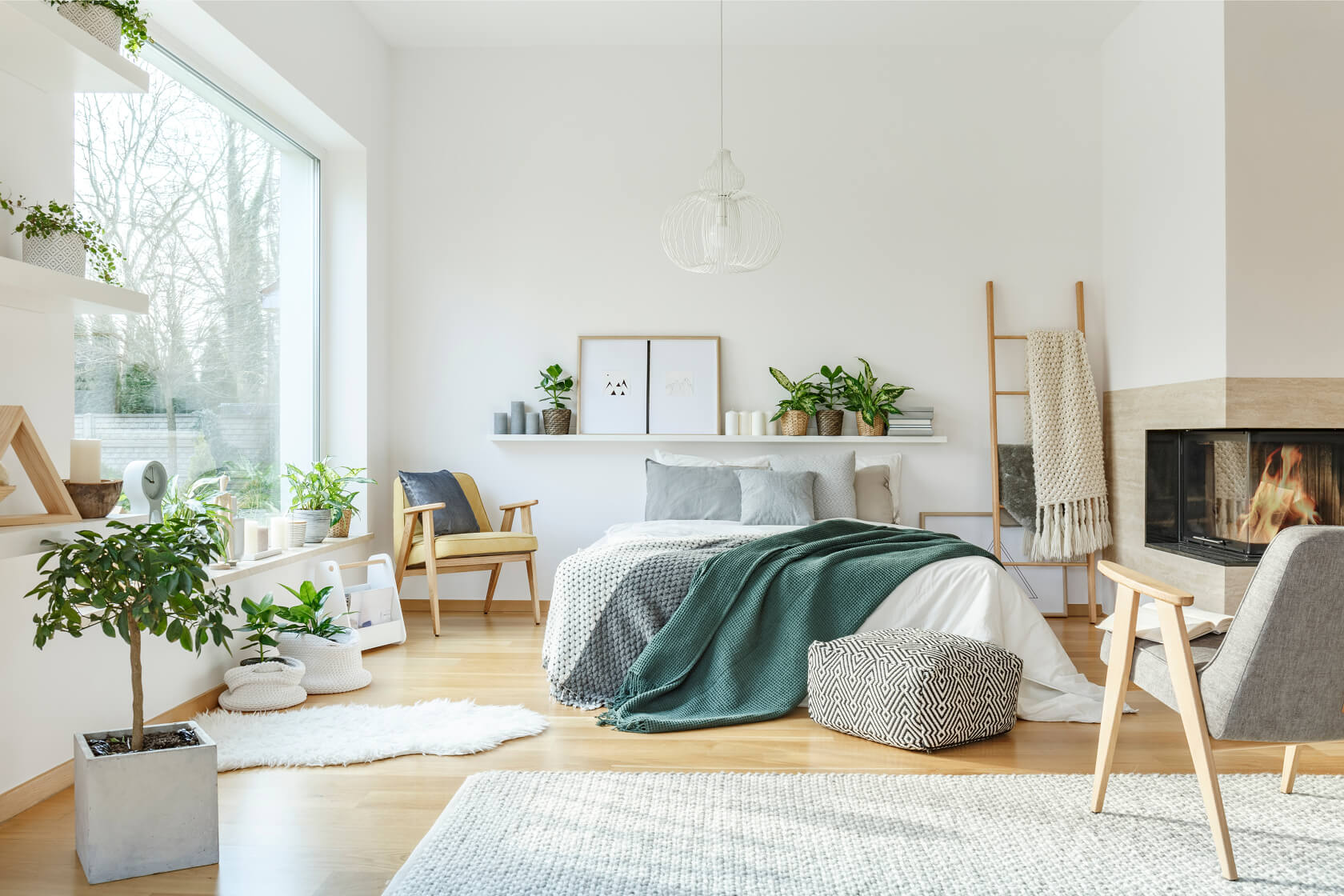